Dan is an actor, but instead of working as one he’s stuck behind the scenes on big superhero films. A little awkward and lacking confidence he’s not superhero material himself. Unsure of his acting abilities he needs to step up if he wants to become a real actor. Dan always wanted to be an actor, but instead of achieving his dreams, he ends up a chromakey technician on movie sets. Covered in a bright green suit from head to toe, he is stuck in a rut until he gets offered an audition and the possibility to step into the limelight. The opportunity is potentially life-changing, and this absolutely terrifies him. 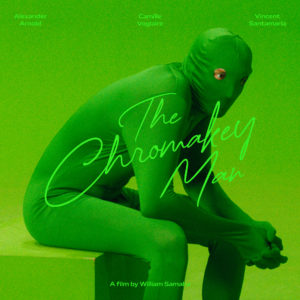